Do People REALLY  PERSONALLY  KNOW the Political Party They Vote For? 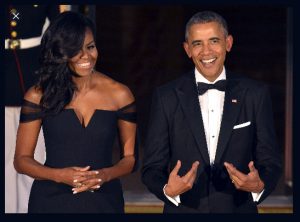 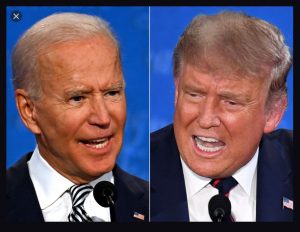 As far as POLITICS, how can a Political Party go to a few Cities  [NOT ALL CITIES]  in different States [NOT ALL STATES] make Promises to people for a couple of hours, and then all the people are suppose to Personally know the Political Party  ENOUGH, to Trust that Party? 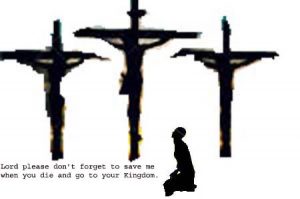 However, that’s the way the Political White Supremacy/Racism System has been doing things every since it was first Invented.  To ADD insult to injuries, turn around and tell people [RIGHT IN THEIR FACES] that ONLY Electoral Collage Votes can Select a President.  (See: Article II, Section 1, Clause 2 of the Constitution).

And people still think their Votes are what puts the President in Office.  How Dam stupid can people be? Now people are going to be Killing each other over all this Political nonsense, before and after, this 2020 Election stuff.  So does people’s Votes count or not?  You be the Judge!

MOTHER  NATURE  AND  THE  UNIVERSE

I wish a good Life for all Creatures small and large on this Planet.

” GET BUSY LIVING OR GET BUSY DYING “

I know which one I wanna do Folks.  How about you?