Could This Be For Things To Come?

According To This Public Servant, It Just Might Be. 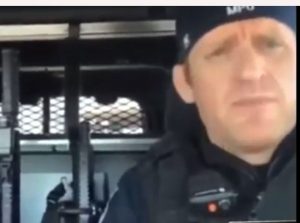 Here’s A New Pledge To The United States Flag And All Other Flags Around The World.

“I Do At All Times Relate To The Flag,

Now you will know how to deal with People and Things, and see things for what they really are, when they confront you saying you Dishonored the Flag. 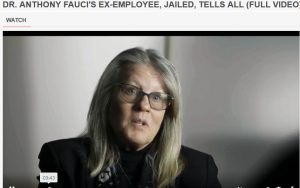 This Doctor tells her views about a cover-up involving High Ranking Officials about HIV and her view on the Corona Virus Pandemic.  It’s Very Interesting!