What Do You Think About That?

WAKE THE HELL UP PEOPLE!

And get ready for MANDATORY TESTING.

That’s the STRAW that will break the Camel’s Back!  How are you gonna handle it?  Refuse and go to Jail or maybe even Killed for refusing?  Submit and possibly have the Virus purposefully put in Your Body?  And the ENFORCERS will be your Own people.  Ain’t that a Bitc&%^&$^*(&t?. 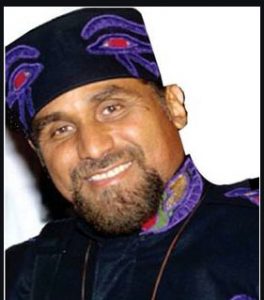 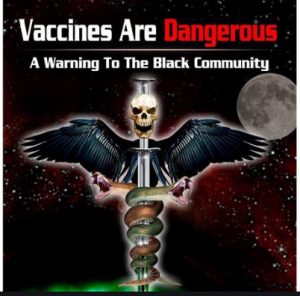 Tour the rest of the Site and please Study the Works of the following people;

AUTHOR OF THE GREATEST BOOK EVER WRITTEN FOR MANKIND! 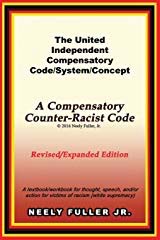 Get your copy while it’s still available. 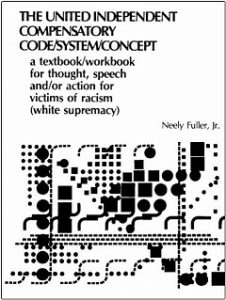 “BACK BY POPULAR DEMAND! THE ORIGINAL VERSION OF THE “CODE BOOK”

For a limited time only, order your keepsake copy of the original version of the code book.

This limited-edition copy contains material not available in the revised/expanded edition. Many readers regard this book as the foundation of the code books by Neely Fuller.

Order your copy now, only through ProduceJustice.com”

Below Is Information About the Author From His Website

I, Neely Fuller, Jr., the writer/author of these books, like millions of others, have been a long-time Victim of and Servant to Racism (White Supremacy) in all areas of activity. My experiences, observations, and/or studies have led me to believe the following:

Each and every person should seek to do this every day, in every area of activity, including Economics, Education, Entertainment, Labor, Law, Politics, Religion, Sex, and War/Counter-War.

CORONA VIRUS UPDATE…..Things Just don’t add up Folks.  It makes no Sense what-so-ever!   If the Corona Virus is such a Danger for an Epidemic or Pandemic, why are Big Companies Still Advertising Products we can’t use at this moment?   And how can it be so Devastating if a Dam Can of Lysol or Hand Sanitizer can Kill or Control it?  It’s not the Virus that is shutting down the stores, businesses, banks, etc, etc!  It’s people that’s doing the shutting down.  People like so-called Mayors, Senators, Governors, Congress Folks, Presidents, Dictators, etc.  And why do you think that’s happening Folks?

More importantly, there is no kind of Masks ever made that can keep a Virus from entering you if it’s AIRBORNE!  Mask are mainly helpful with Bacterial things, not Viruses.  Viruses are to small for any kind of Mask to completely control.  Don’t take my word for it or listen to me, Research it for yourself.  Bacteria is far more bigger than Viruses.  Therefore, wear all the Mask you want, it probably won’t help [in my opinion] with any kind of Viruses, no matter what somebody names it.  If a Virus is AIRBORNE, that’s Our Asses!  Plain and simple.

Besides if it’s AIRBORNE, no matter what kind of Masks you’re wearing, you still have to Breath some Dam Air to stay alive.  So, how does a Mask block out the Virus that’s in the Air?  Think Folks, Just Think!